How this state agency upgraded its FOIA process

The Wyoming Department of Environmental Quality, or DEQ, is comprised of seven divisions with numerous programs that serve over 5,000 businesses annually operating over 28,000 individual facilities throughout Wyoming. The Department monitors, regulates and encourages minimization of environmental pollution to protect the environment in the state. In this process, the Department enables responsible economic development while facilitating good stewardship of the state’s resources. Like many state agencies their records requests volume had been increasing and they wanted a way to better keep track of their requests.

Meet Keith Guille. As the DEQ’s Public Information Officer, he handles information that is released to the public—-including public records. He works with all divisions and programs to coordinate these efforts. Prior to NextRequest his administration was using a Google form that kept track of the requests in a Google Sheet. One of the biggest struggles his agency had before using NextRequest FOIA software was keeping track of where the request was in the process. Was it still open? Was it closed? Was it ever responded to? A four year search for a better way came to an end when Keith happened upon the NextRequest website and was “very impressed with what he saw”.

Fast forward to today. Keith says that training “new users in our department has been very painless” and that the web-based application is “easy to use”. He also said that the reporting tool is exactly what he needed to report information to the director. As the PIO, public record management isn’t Keith’s sole responsibility which includes press and public inquiries regarding his department and the development of outreach efforts to better promote the work we do. He says that by NextRequest has “freed up my time to focus on other efforts”. 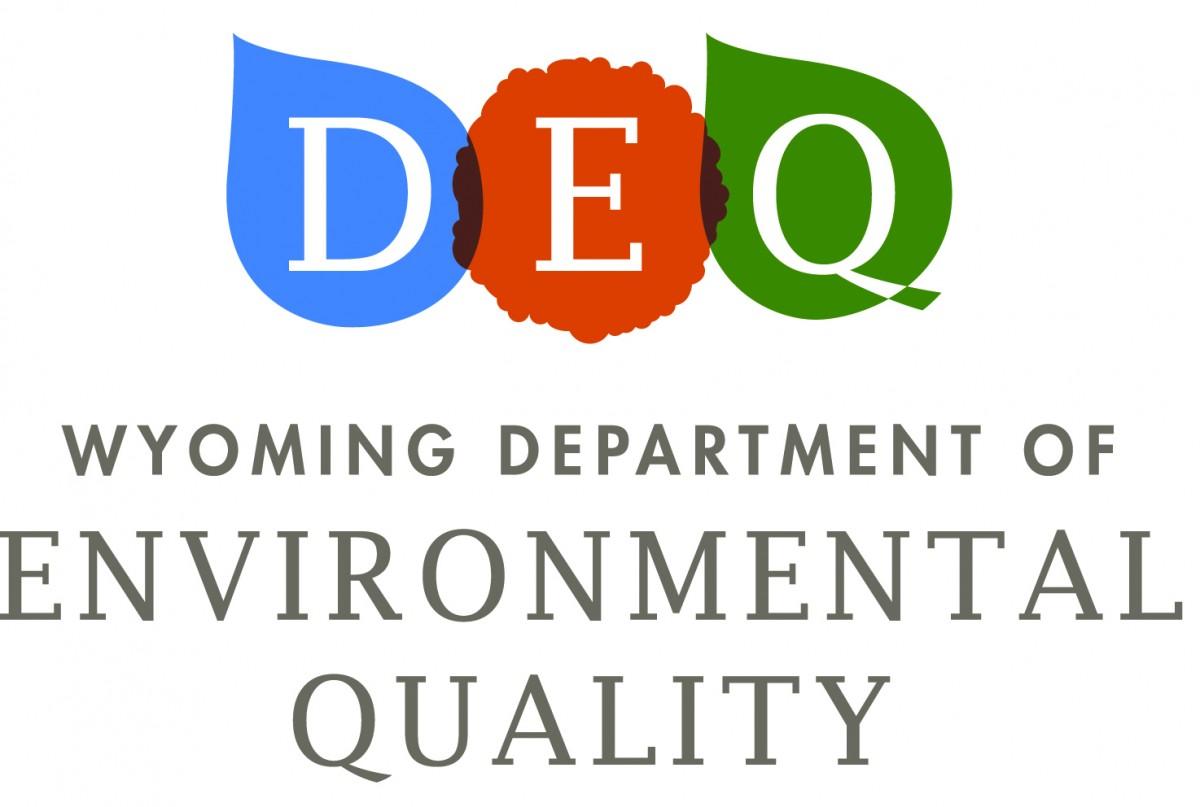 “NextRequest is web based and very easy to use. Training new users in our department has been painless.”