How this growing Arizona city optimized its records request process

Up in the Mountains

Roughly 100 miles north of Phoenix lies Prescott, Arizona; a peaceful city tucked in the Bradshaw Mountain range. The City boasts an array of Victorian-style homes and has over 809 buildings on the National Register of Historic Places. Prescott is also home to the tallest house in the U.S. aptly called Falcon Nest. The city is expanding at a rate of about 1% a year with the increased population correlating with an increased number of records requests.

Prior to 2017 Prescott was using an highly-manual public records management system consisting of emails, paper forms, and phone calls. If they wanted to report how many requests they’d received they’d have to count every request form in a paper file. Prescott was often running through an obstacle course of trying to track down who had what request, what the status of a request was, or if a request was already filed. A less manual, more automated system was needed, so in 2017 the City adopted NextRequest’s public records management software to manage their PRAs.

Timing couldn't have been better for the City. While the number of PRA requests increased 20% from 2018 to 2019, Prescott was better equipped than ever to handle the increase with NextRequest's FOIA software. The City can now see every request at any given time, easily track a request down, and can directly correspond with the requester. Angelisa Winemiller, the City's Legal Services Administrator, has found the ability to run stat reports and the ease of receiving records fees to be really useful. 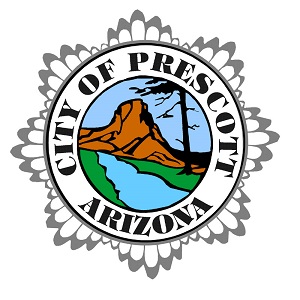 “The addition of NextRequest has made it so much easier to track requests throughout our departments.”