How this PD overhauled its records requests process

Minot, North Dakota (pronounced “My-not”) has the nickname the Magic City because it seemingly popped up overnight in 1886 when the railroad came through. The population quickly grew and by the 1920’s the city earned another nickname, Little Chicago, thanks to Al Capone using the city as a hub for his smuggling operations. After a devastating flood in 2011 and subsequent Oil Boom the population has surged to approximately 47,000. The city has recovered wonderfully from the flood and a new renewal effort for the city has transformed areas once left derelict after the flood.

As the city has expanded so have their records requests. In the last 3 years alone the Minot PD has seen an increase of 20-30% in their requests. The PD sought FOIA software as a way to better track, fulfill, and to manage their increased volume of records requests.‍

Up until 2015 Minot PD did little tracking of records requests. That’s when Allison Hirshfield, the department’s senior records specialist, started using a spreadsheet to track every request which also acted as an index. The number of requests that became lost or forgotten was increasing. Minot processes requests requests coming in through fax, mail, phone, and in person, and Allison says that prior to NextRequest it was almost impossible to know the status of a request. Allison and team needed a better way to track their requests.‍‍

‍Allison says that NextRequest has helped her team process an ever-increasing request workload more than anything. It’s allowed them to keep up with other duties such as transcription and data entry, as well as digitizing older files. Allison’s team can even on occasion assist other department clerks with their duties. She best sums up Minot PD’s experience with NextRequest by saying, “This software allows us to do our jobs so much better and makes us feel secure that we are providing the best service we can to other agencies and the public.” 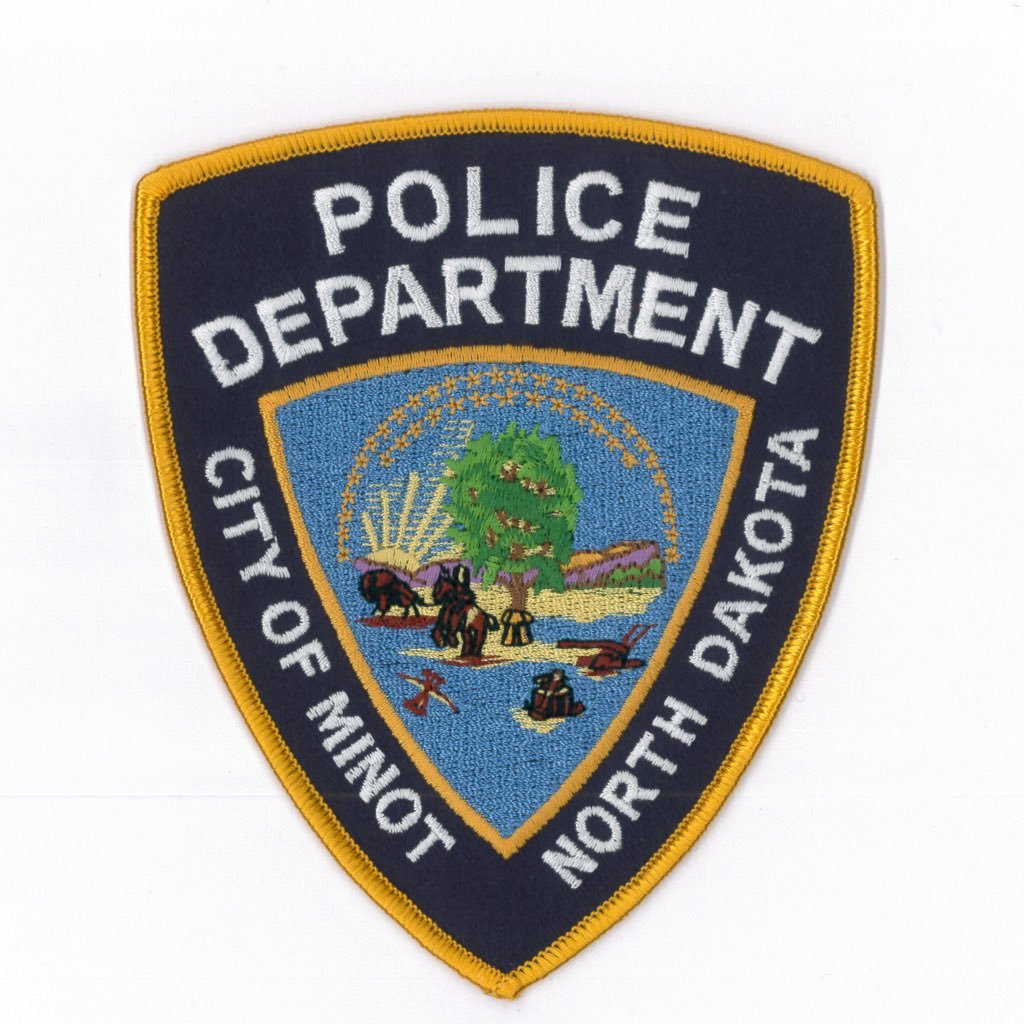 “We would have drowned under the increase in requests if it were not for this software.”

Estimated Number of Requests Received in 2019

Number of Documents Added to Portal