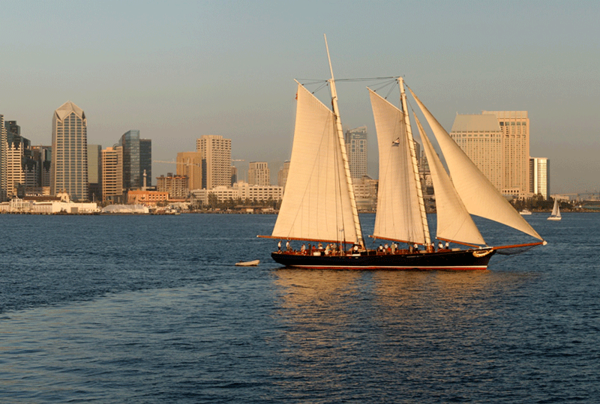 Leading the way in bringing transparency and openness to local government, San Diego Mayor Kevin L. Faulconer and NextRequest launched an online portal to respond to public records requests – making San Diego the largest city on the West Coast with an open public records portal and the largest in the country to release requested documents.

Available at https://sandiego.nextrequest.com and powered by NextRequest, the portal allows the public to easily make public records requests online as well as search through past requests and responsive documents.

“San Diego is leading the way in creating an open and transparent city government that gives residents easier access to public records, documents and data,” Mayor Faulconer said. “This new public records portal created by NextRequest will give ordinary people access to wide swathes of information that would have been more difficult to acquire without this technology. This is a major step forward in our work to make city government more efficient and effective.”

The portal was rolled out in conjunction with the March 14 launch of a newly redesigned City of San Diego website – sandiego.gov – that focuses on making it easier for residents, businesses and visitors to do business with the city. The new website and public records portal put San Diego at the forefront of government efficiency, transparency and public engagement.

“With the launch of this innovative tool created by NextRequest, San Diego is strategically aligning the pieces necessary to become the leader in government transparency,” said Maksim Pecherskiy, the City of San Diego’s Chief Data Officer. “By watching trends in our public records act requests, we will be able to more effectively target datasets for release to the City’s Open Data Portal, increasing efficiency for our government employees and transparency to our residents.”

This work follows a broader trend across the country around FOIA, software, and public records. “Governments are realizing that making their information easily accessible online is the smart choice from an efficiency and governance perspective. These efforts are only going to accelerate over the next couple years,” said Tamara Manik-Perlman, CEO of NextRequest.