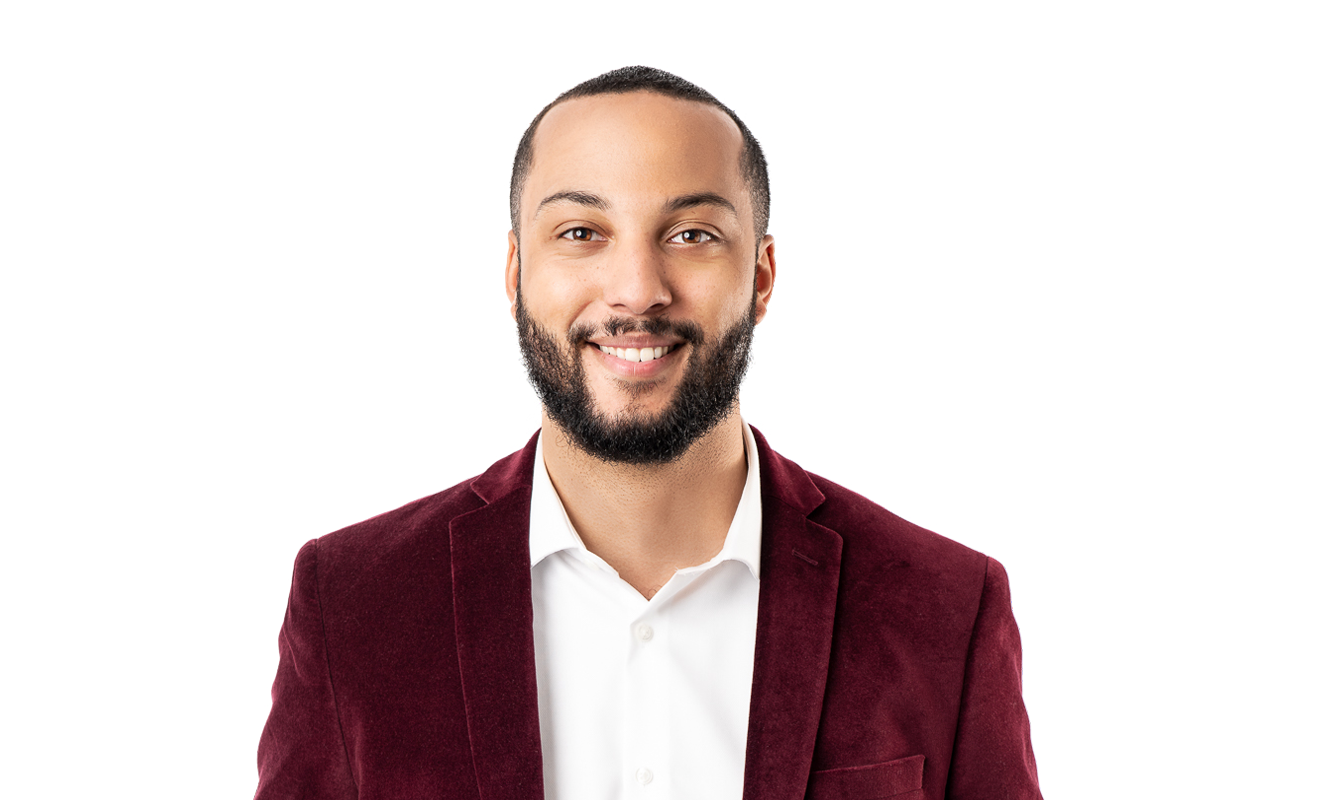 Venture investors are in business to turn a profit, but that hasn’t stopped Frederik Groce from working to make a larger impact on the world. Groce is a Partner at Storm Ventures, where in the last few years, he’s expanded the types of companies in their profile to new verticals, including GovTech startups. Groce is also the co-founder of Blck VC, a nonprofit working to support Black investors and increase diversity in VC, an effort that recently earned him recognition on the Forbes30 Under 30 list. At NextRequest, we’re proud to say Frederik is one of our board members, and recently we sat down with him to discuss why he believes in government technology, how he wants to leverage learnings from the COVID pandemic, and what he wants to accomplish through Blck VC.

Groce gained his expertise over the course of his career as the CEO of Stanford Student Enterprises and at Storm allowing him to navigate the intricacies of startups and startup investing with ease. He is quick to recognize that while it’s profit that interests investors in the end, what excites him is seeing companies with “founders that have a deep, rich understanding of the problem they're looking to solve… passion for solving that problem, and fundamentally, vision for how they want to solve that problem today.” This led Groce to take an interest in government technology. He believes “we've ended up in the world now where [legacy] software is becoming a burden in many ways to our civil servants and it's preventing our governments from ultimately catering to the constituencies and the citizens.” By focusing venture efforts on cloud software, he hopes to help to remedy this.

When the COVID-19 pandemic brought the world to a screeching halt early last year, governments had to find new ways to handle day-to-day tasks. Groce watched as cloud software “almost became mission ­critical just for governments to continue their normal business operations.” This reinforced his belief in GovTech, and you could feel the enthusiasm in his voice as he mentioned the “hundreds of companies… waiting and ready to help be stewards in how governments manage this new reality.”

Outside of GovTech, Groce sees the pandemic changing the way the investing world perceives opportunity. He thinks people and companies in his industry should use what they’ve learned about going remote as a chance “to invest in communities that may have been harder to invest in” before. He says, “[we] can do that and have numbers that are diverse in a lot of different ways, including geographically where they're living.”

"venture capital is fundamentally a network­-based business, and so if we don't ensure that there's diversity within the folks that are allocating the dollars, it makes that much harder for the diverse founder pools to get access to these communities and ecosystems"

Increasing diversity in venture capital isn’t only talk for Groce, it’s something that he’s already had success with through Blck VC. What started off as a side venture to build a community of Black investors looking for networking and mentorship opportunities is now a full-scale non-profit with big goals. “[W]e want to see a doubling in the number of Black venture investors, just broadly on the scene who are allocating dollars, and then we want to see a doubling of the number of partners that are Black as well, that are actually the check writers that are making the decisions,” says Groce. “The reason this is important is that venture capital is fundamentally a network­-based business, and so if we don't ensure that there's diversity within the folks that are allocating the dollars, it makes that much harder for the diverse founder pools to get access to these communities and ecosystems.”

If Groce’s goals seem large, he wants people to know they were inspired by numbers that are equally small. “The state of play today [in investing] is dismal - we're talking about three percent of VCs are Black in the United States today, and they allocate not even a percent of the capital that exists in the country, even though this industry is predominantly built off of public pension funding - the retirement funds of civil servants, the government employees that, as you know, are incredibly diverse and rich in their experiences and come from all over the United States.”

While he knows he has his work cut out for him at Blck VC, Groce remains energetic and optimistic about the future. “I can tell that with some focused effort, the industry can certainly increase the representation fairly easily because there's no real fundamental pipeline problem,” says Groce. “There are plenty of individuals that can do these rules and these jobs, and I know because I'm one of them. I’ve gone through it, I see it from the inside.”